A new Amazon FBA capacity management system is coming with an announcement this evening around 6.30pm on the US blog and Seller Central sites across Europe and the UK. This becomes effective as of the 1st of March 2023.

Amazon say that the new FBA capacity management system will give most sellers greater capacity limits, provide more predictability, and greater control to get more capacity when sellers need it. These changes provide sellers more visibility and control over capacity limits in order for them to better plan and manage their inventory and supply chain.

We are excited to announce a new and improved system to help selling partners manage their Fulfilled by Amazon (FBA) inventory capacity. Sellers told us they need more capacity, more predictability, and more control over their inventory. Our teams have been hard at work to create a streamlined system that offers new capacity management tools and resources to better empower sellers and help them grow. This new capacity management system goes into effect March 1, 2023.

Amazon have heard the feedback that having weekly restock limits can make it difficult for sellers to plan how much inventory to procure and manufacture. Additionally, navigating two sets of limits that are measured differently —storage limits and restock limits —can be confusing.

FBA capacity limits will resolve these pain points by offering a single monthly limit to determine how much inventory sellers can send to and store at Amazon.

Capacity limits for the upcoming month will be announced in the third full week of each month via the Capacity Monitor in Seller Central and an email notification.

Like restock limits today, capacity limits consider inventory on-hand in Amazon’s fulfillment centers and shipments sellers have created that have not yet arrived. The majority of sellers will now have access to greater capacity volumes than before.

In addition to a capacity limit for the upcoming month, we’ll also provide estimated limits for the following two months to help sellers plan over a longer time horizon.

Amazon will forecast how much space and labour they expect to have to provide these estimates, but these estimates may vary up or down based on how efficiently sellers are using their capacity, as measured by the Inventory Performance Index (IPI) score.

3) The opportunity to request a higher limit

With the new FBA Capacity Manager, sellers can request additional capacity based on a reservation fee that they specify.

Requests are granted objectively, starting with the highest reservation fee per cubic foot until all capacity available under this program has been allocated. When additional capacity is granted, sellers’ reservation fees are offset by earning performance credits from the sales they generate using the extra capacity.

Performance credits are designed to offset up to 100% of the reservation fee, so sellers don’t pay for the additional capacity as long as their products sell through.

Our goal is to provide sellers with more control over how much space they can have while limiting unproductive use. We’ve piloted this feature with certain US sellers, and we’re excited that with this launch, we will expand it so all sellers can request higher FBA capacity limits.

Amazon will set capacity limits and measure sellers’ inventory usage in cubic feet (vs. number of units). which better represents the capacity sellers’ products use in Amazon fulfillment centers and transportation vehicles.

We know many sellers prefer to plan in units, so we’ll continue to also show inventory usage in units, providing an estimate of how many units specific cubic volume capacity limits are likely to permit.

Like storage limits today, overage fees will apply if a seller’s on-hand inventory in Amazon’s fulfillment centers (not including open shipments) exceeds their capacity limit. Overage fees are calculated based on the highest estimated or confirmed limit we provided for the given period. Overage fees help prevent excessive inventory levels and shouldn’t impact sellers who maintain healthy inventory levels.

FBA capacity limits are influenced by sellers’ IPI scores, as well as other factors such as sales forecasts for their ASINs, shipment lead time, and fulfillment center capacity.

To start using the new FBA capacity management system, and to view capacity limits which will take effect on the 1st of March 2023, as well as estimated limits, go to the FBA Dashboard. 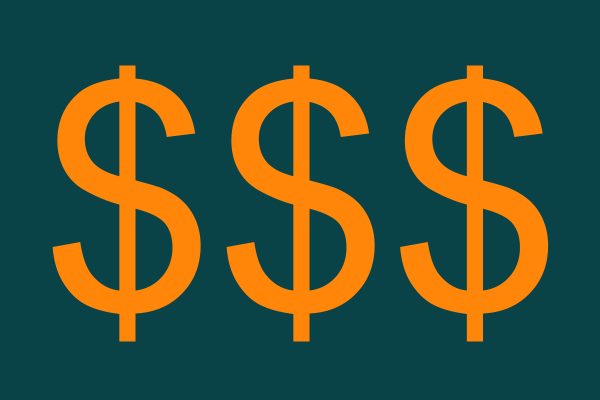